It’s a well-established fact that music is played on a stage as well as plays. In fact, both musicians and actors are characters shaped via some unexpected features, such as Morrison’s King Lizard, Bowie’s Ziggy Stardust and Lady Gaga’s, well, Lady Gaga. What can be as thrilling as an actor, poet and songwriter, that mixes the well-known cantautorato (songwriting, lullabies and folkloristic songs) with some rock influences?

Massimiliano Martines is an actor, a poet and a singer. His first release Frottole (Fables) came out in 2009, a pop-driven flow of witty songs that preceded Meccanismo Estetico (Aesthetic Mechanism). The sophomore is a more mature and sharper album, that even before its release caught the attention of the prestigious Club Tenco (a club that supports Italian songwriting and its artists). Meccanismo Estetico references Frank Zappa’s ironic fusion and electronic samples (Frutti di Stagione) and the Italian combat-folk (Pan del Diavolo, Criminal Jokers), packed with noisy riffs and bluesy drums (Sugli Alberi, Meccanismo Estetico). The vocals themselves become a key element that enhance the theatrical aspect of Martines’ music, playing with backing vocals and echoes, samples and spoken words (Americana, La Maglietta). The intricate net of inter-relations proves the richness of the lyrical aspect, with references to French writer Marguerite Yourcenar in Le Memorie Di Adriano (the novel Mémoires d’Hadrien), and Rodari’s poetry in the hopeful lullaby Il Mio Universo.

However, this musical melting pot loses its strength in the most cantautorato-esque tracks, in which redundant and tiresome instrumental patterns do not work well, neither in the ballads (Americana) nor in the carefree syncopated spoken word (Mistress).

All in all, Meccanismo Estetico is an attempt to find an equilibrium between minimalism and experimentation, the world and oneself (with all the imperfections that may come from it) just before drawing the curtain over the stage. 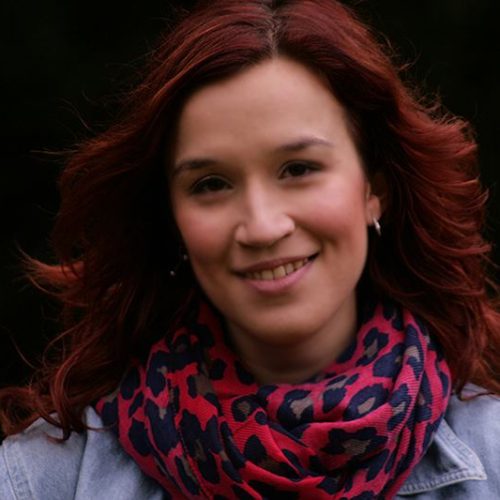